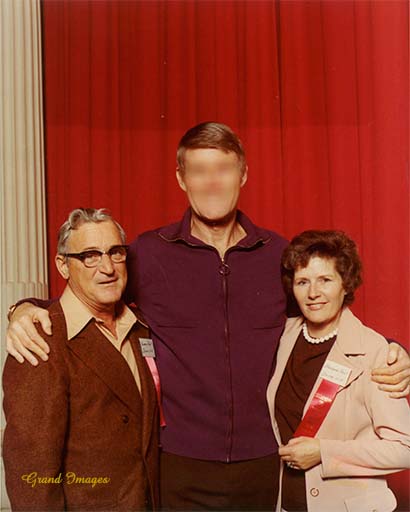 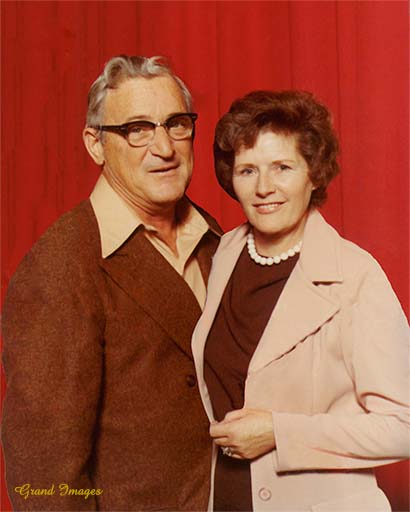 When assembling a large family for a picture, there is almost always somebody absent. The best fix is to leave a space for the absent member, take separate picture of them in the same location and at approximately the same time of day. That way the missing person can be later easily inserted in the group picture and it will look like they were actually present. 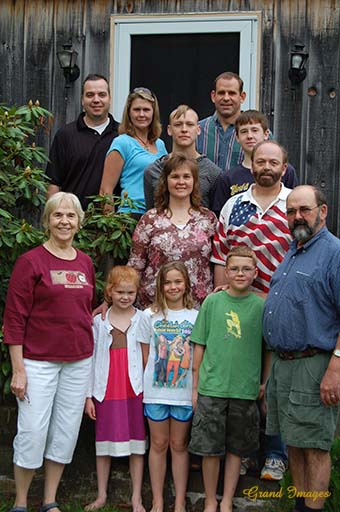 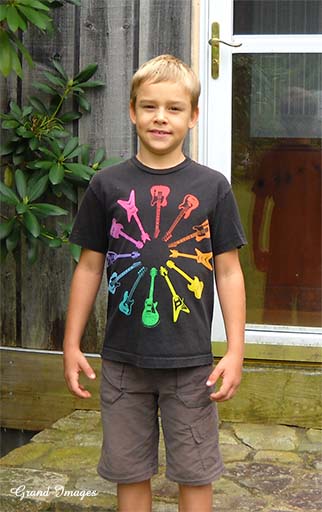 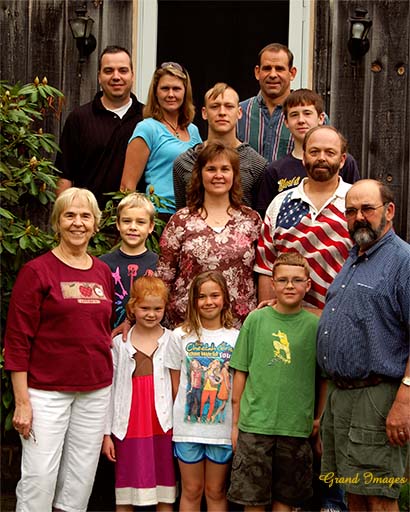 In this example the child is to be selected and inserted into a picture of her father. The child and the man's arms are positioned to appear a natural pose. 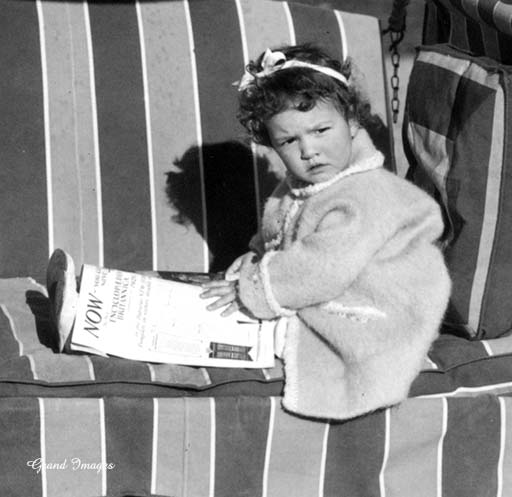 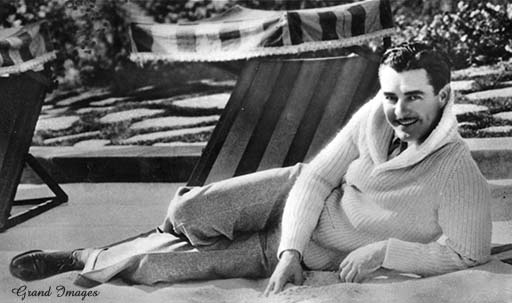