The original picture was captured on film, which was left in a drawer for over ten years.  The original was very grainy and significant parts of the image were missing or discolored.  The background was restored to a acceptable level, but the two boys had to be manually corrected over most of their respective images. 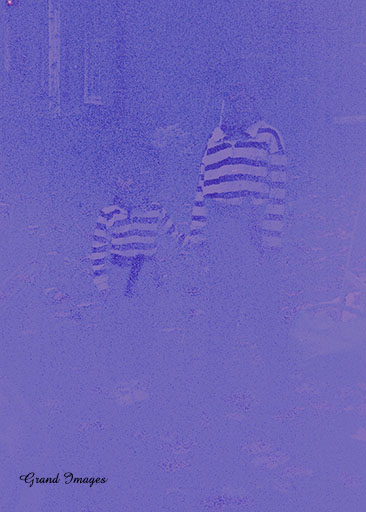 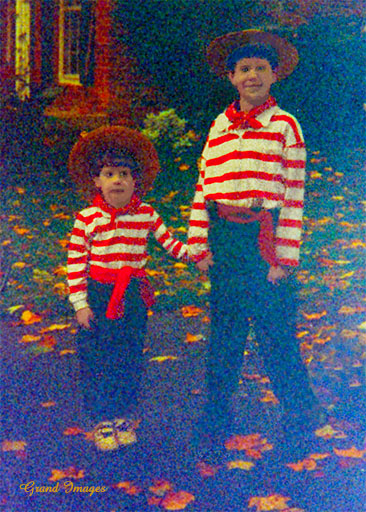 Even if your picture looks impossible to recover, you should still send it for evaluation.  Often pictures that may seem unrecoverable can be restored for a reasonable cost. It only takes a few minutes to determine the difference between extreme and reasonable, and you are never charged for evaluation and assessment.

This is a Civil War vintage soft surface tin type.  The original image shows a significant amount of marring and scarring and additional artifacts became visible after adjusting the brightness and contrast.  There was no clear evidence of the background.  The background was extracted from a Smithsonian Institution Archived Civil War photograph taken shortly after the battle of Lookout Mountain near Chattanooga, TN. 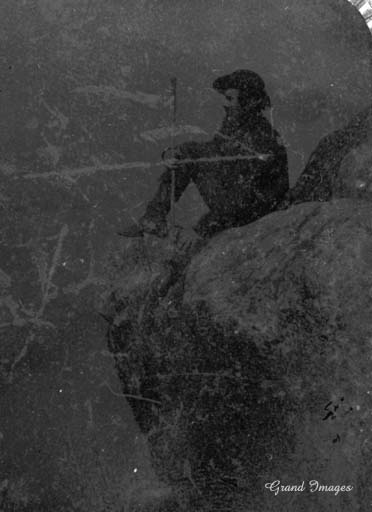 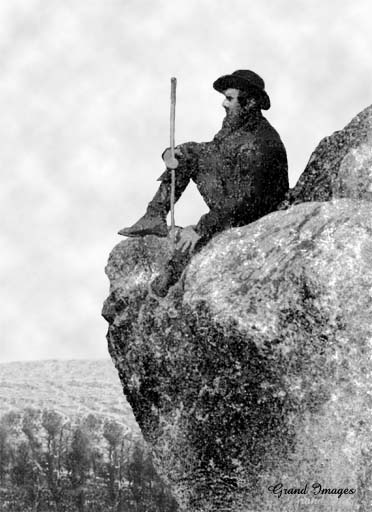